From Chapter 22: Trainspotting the Play: Aftershocks

A play needs a platform of topicality and public interest to make produc­tions of it viable. In its first blush, the play traded on being Scottish, which was quite edgy at the time. A lot has happened since then. Firstly, following a referendum result resoundingly in favour of devolution, the Scottish par­liament came into being after a gap of three centuries. Despite a voting sys­tem that was designed to prevent single party power, the separatist Scottish National Party formed the government in 2007 and again in 2011, and in 2014 held a referendum on whether or not to depart the United Kingdom. The Union remains intact, but Scottish identity is no longer clandestine. It is robust and noisy.

Further, the heroin scene, and indeed the whole illicit drugs scene, has moved on. Of course it still exists, it always will, causing problems, hurt, and damage. But these days, although the legal framework remains confusing and dysfunctional, there are some more realistic public attitudes and poli­cies, together with better education and supports. HIV/AIDS is not, in Scot­land at least, the menacing ogre that overshadowed the period of the writing of Trainspotting the book, and which had to some extent been tamed by the time of the first productions of the play. So the first platforms barely exist any longer.

However, there are some enduring themes for the play to work with. The central premise is that youth has a propensity for experimenting with dan­gers of various sorts. Drugs is one danger, of which heroin is an example. If the play can tell a compelling story of how it goes wrong, then it remains rel­evant; there will always be heroin. It creates fractured, desperate communi­ties, in which the laughing and the weeping – which are not at opposite ends of a straight line spectrum but which meet each other on a circle – sharpen the lust for life to the point where outsiders can be jealous of the sense of belonging even if they eschew the drawbacks; a potent dramatic tension.

And although you could hardly leave heroin out of any production, other themes can also be relevant. I saw a much-lauded production at The Citizen’s Theatre, Glasgow, in 2017, a welcome return home, this time in the main auditorium. The gauntness of the heroin scene was all there in the bleak scenery and lighting, along with the isolating scattering of the individuals across the large stage. Johnny Swan was some sort of Olympian god, with tight briefs and a flowing transparent cloak. As Tommy asked Renton for his first shot, the young women in front of us said ‘Naw, dinnae, Tommy.’ So the audience was certainly engaging with the heroin scene. But ‘for me it was the politics of the piece’ said Gareth Nicholls, director. ‘At the story’s heart are these disenfranchised characters who are trying to escape, but who are all trapped in this 1980s Thatcherite landscape. It feels that in the times of austerity and disenfranchisement that we’re living in now that we’ve come full circle, and the play so speaks to now.’64 ‘Nicholls shows Trainspotting still speaks loudly, scabrously and irreverently about urban alienation and young lives under pressure’ wrote Mark Fisher.65 Several pro­ductions are on the stage in 2018 in Edinburgh, London and New York, and, no doubt, elsewhere, addressing various aspects of the situation locally. The­atre is a flexible, responsive art-form, and, with the script not set in aspic, Trainspotting is proving to be very adaptable. Ian Brown’s interpretation of it as a morality play is proving to be very prescient.

We can already pose George Bernard Shaw’s test of judging a play by what it does in the world. Here is one answer: senior figures from the police, medical, health, education, housing and social work professions, the Scot­tish Office, and the judiciary, were invited to the dress rehearsal of the 1994 show at the Traverse, Edinburgh. As they gathered there was some muttering among them about the usefulness of the occasion, but the then head of the Drugs Squad, Detective Chief Inspector, Jinty Kerr, told me that attitudes began to shift in the first round of phone calls in the morning. She was clear that what had hitherto been predominantly seen as a policing and law enforcement problem was now refocussing as a health and education issue. As a result of seeing the play, she saw to it that a copy of Trainspotting the book was placed in the police resources library and at least one officer soon reported that it had opened his eyes and changed his mind. So it is a matter of record that Trainspotting the play, specifically, at least in Edinburgh, had an impact on official policy towards heroin and, by judicious transference, into other drug policies as well. 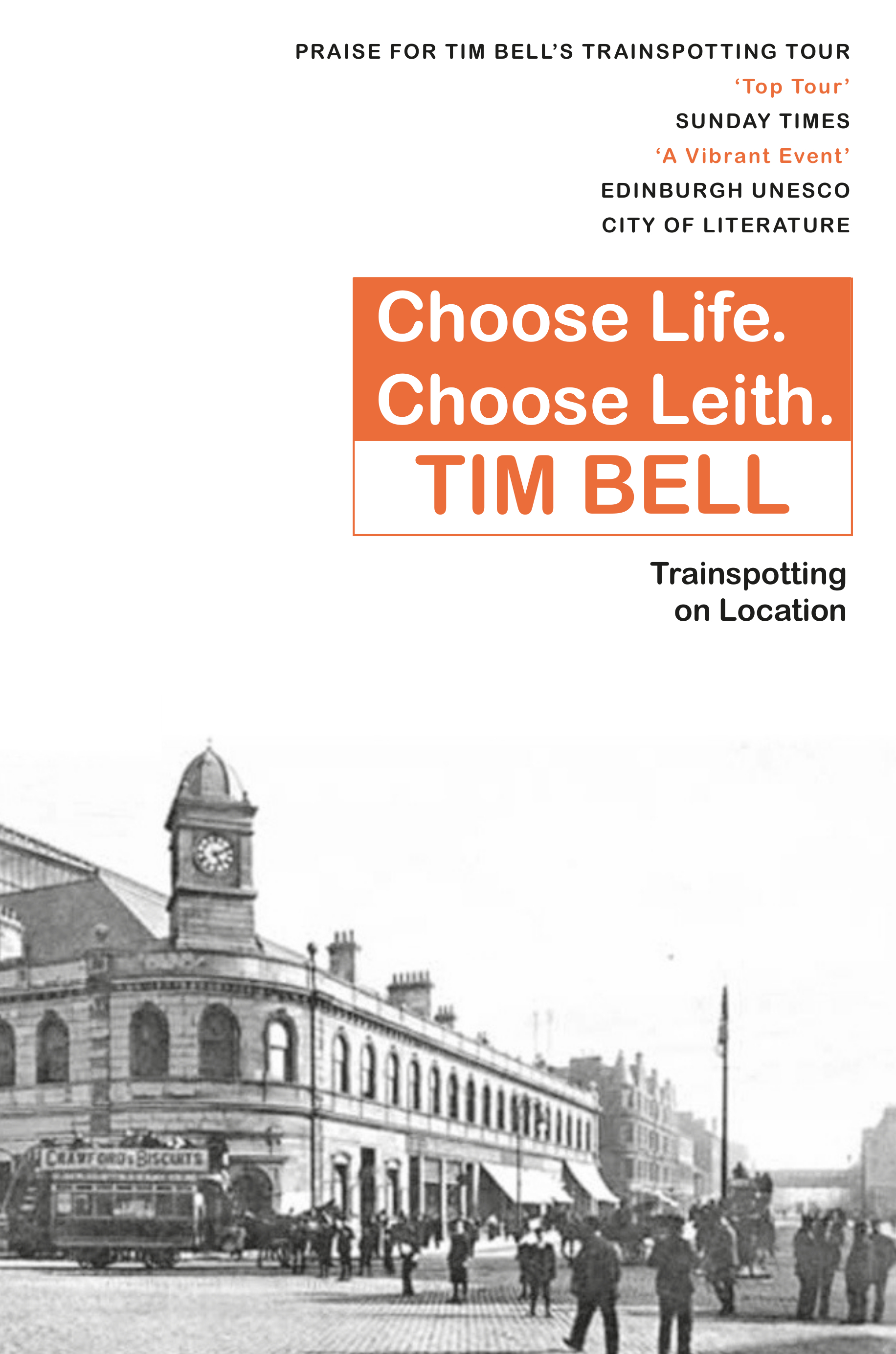